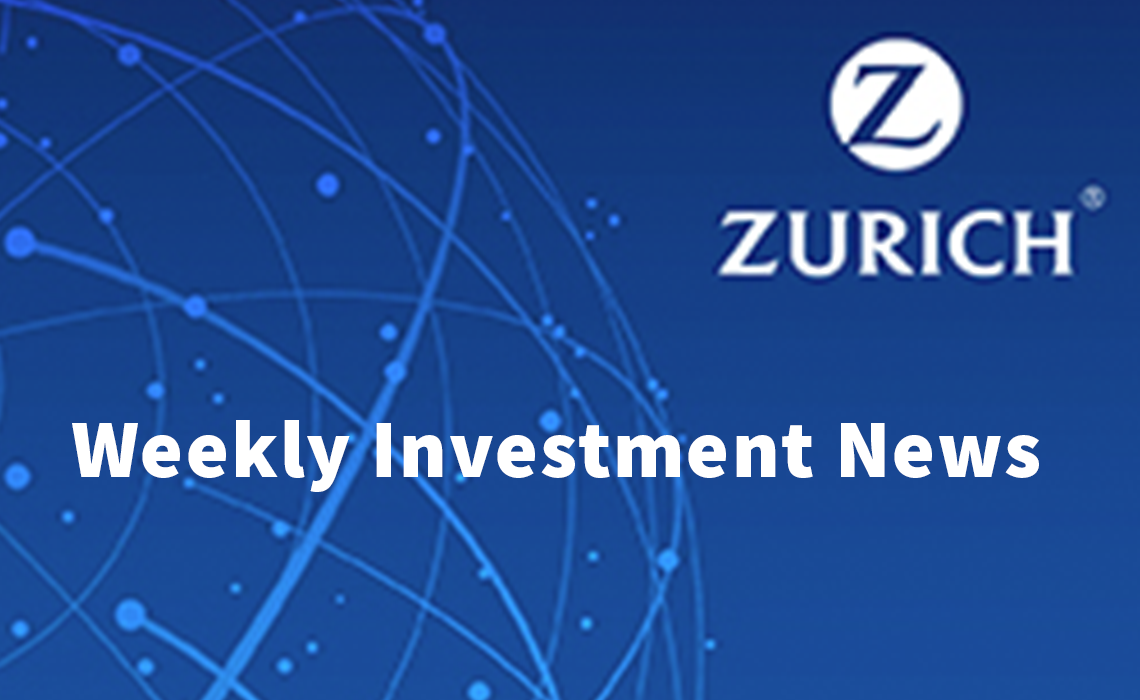 Global markets fell as rising infection rates coupled with a deterioration in U.S.-China relations erased gains from earlier in the week. The period had started strongly as Oxford University and AstraZeneca confirmed positive reports in relation to the Covid-19 vaccine. Tuesday saw the announcement of a historic EU stimulus plan worth €750bn, which means the European Commission can now raise funds to distribute to members, in a mixture of grants and loans. The grants aspect of the package is smaller than initially proposed following canvassing from the ‘frugal four’ led by Dutch PM Mark Rutte. Eurozone data was also positive with manufacturing and services data recovering more than expected, as both metrics moved back into expansionary territory. Whilst it is worth noting the starting point, both indicators are at their highest since mid-2018, with Germany and France both contributing positively. Periphery eurozone bonds fared best over the course of the week, as spreads narrowed following the announcement of the stimulus package.

However, sentiment soured as the week progressed as the U.S. and China both expelled diplomats from respective Consulates in Houston and Chengdu following U.S. accusations of spying and intellectual property theft. In terms of U.S. data, record low mortgage rates continued to spur a rebound in the housing market whilst weekly initial jobless claims showed a surprise rise, signalling the first increase in unemployment since March. Republican lawmakers continue to develop a plan for their own stimulus package as persistently high virus infection rates leads to a stuttering reopening of the economy. There was some sector rotation evident in equities last week as tech stocks fared worst, as Apple and a number of chipmakers underperformed. Energy stocks performed better as value stocks regained some of the significant ground lost to growth stocks so far this year. CLICK HERE