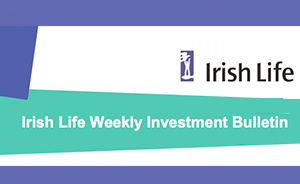 Irish inflation rate of 0.5% in twelve months to July ’19 – Figures from the Central Statistics Office show that the headline rate of Irish Consumer Price Inflation (CPI) has fallen to 0.5% in July (down from 1.1% in June) noting a fall in costs of telephone equipment and a drop in oil prices. Independent economist Alan McQuaid noted that ‘’Despite the strength of the Irish economy… online shopping is putting Irish retailers [and therefore prices] under pressure.’’ While the Eurozone has had persistently low inflation, Ireland has run below the average due in large part to the fall in the British pound. While the headline rate of inflation experienced a significant decline, the cost of services grew more significantly at 2.2%, over the 12 month period.

View the report in full HERE